This week we were set a challenge of protecting a Church steeple whilst it was being renovated! The scaffolding was all the way around the steeple with access to the roof so the fear was of an intruder gaining access to the roof and stealing the slate tiles!

Visonic from Johnson Controls is our system of choice, so we liaised with the contractor and came up with a solution that provides video verification to the customers phone via a 3G signal!

Numerous detectors with built in cameras are strategically placed around the scaffold to protect the site!

If your next project involves scaffolding Security Dynamics along with Visonic have a cost effect and efficient solution to help! 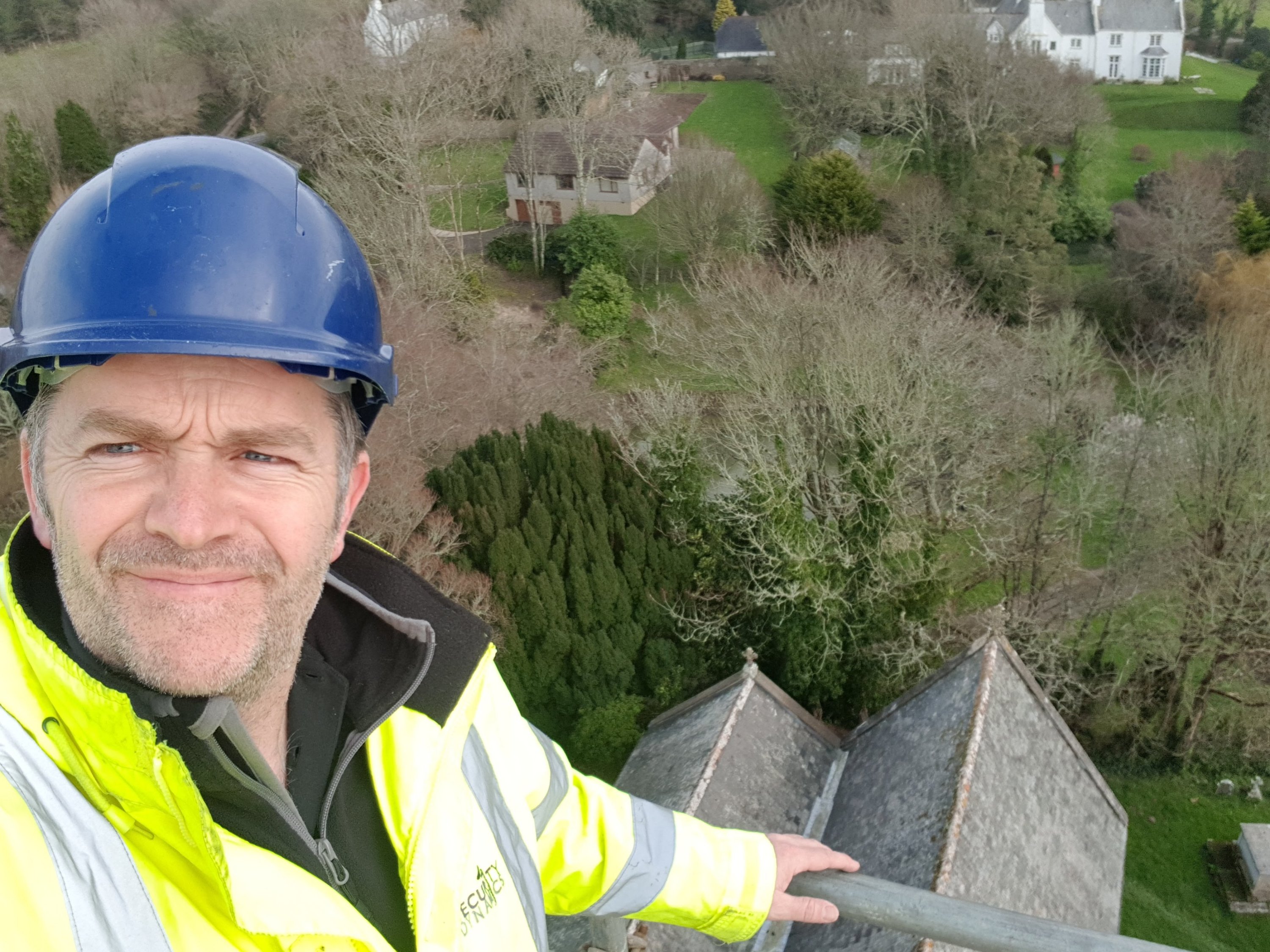 Had to climb to the top to look at the view! 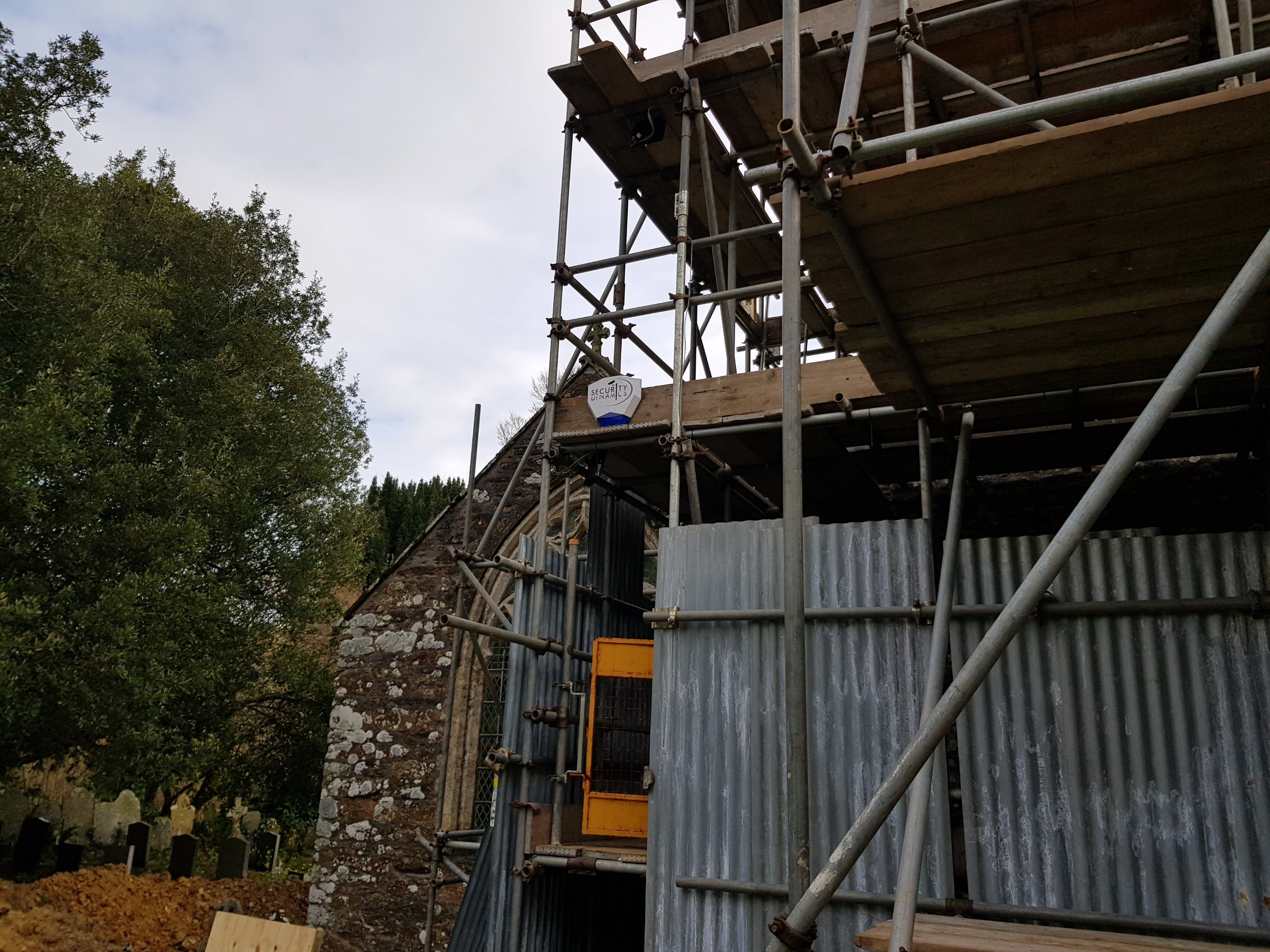 Was limited with options to mount the sounder as we were unable to secure the sounder to the church. 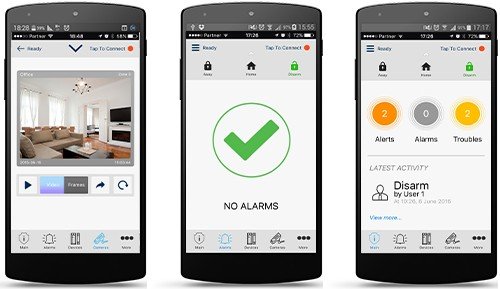 Demo picture of the app which controls the Security System. 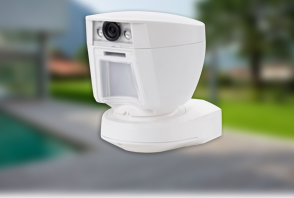 PIR with built in camera for video verification!